A member of the Fadoul Africa Group, the private television channel Canal 3 is a local media group that was launched on 28 December 2002 in Ouagadougou.

Canal 3 is also accessible from the Neerwaya multivision operator’s packages. 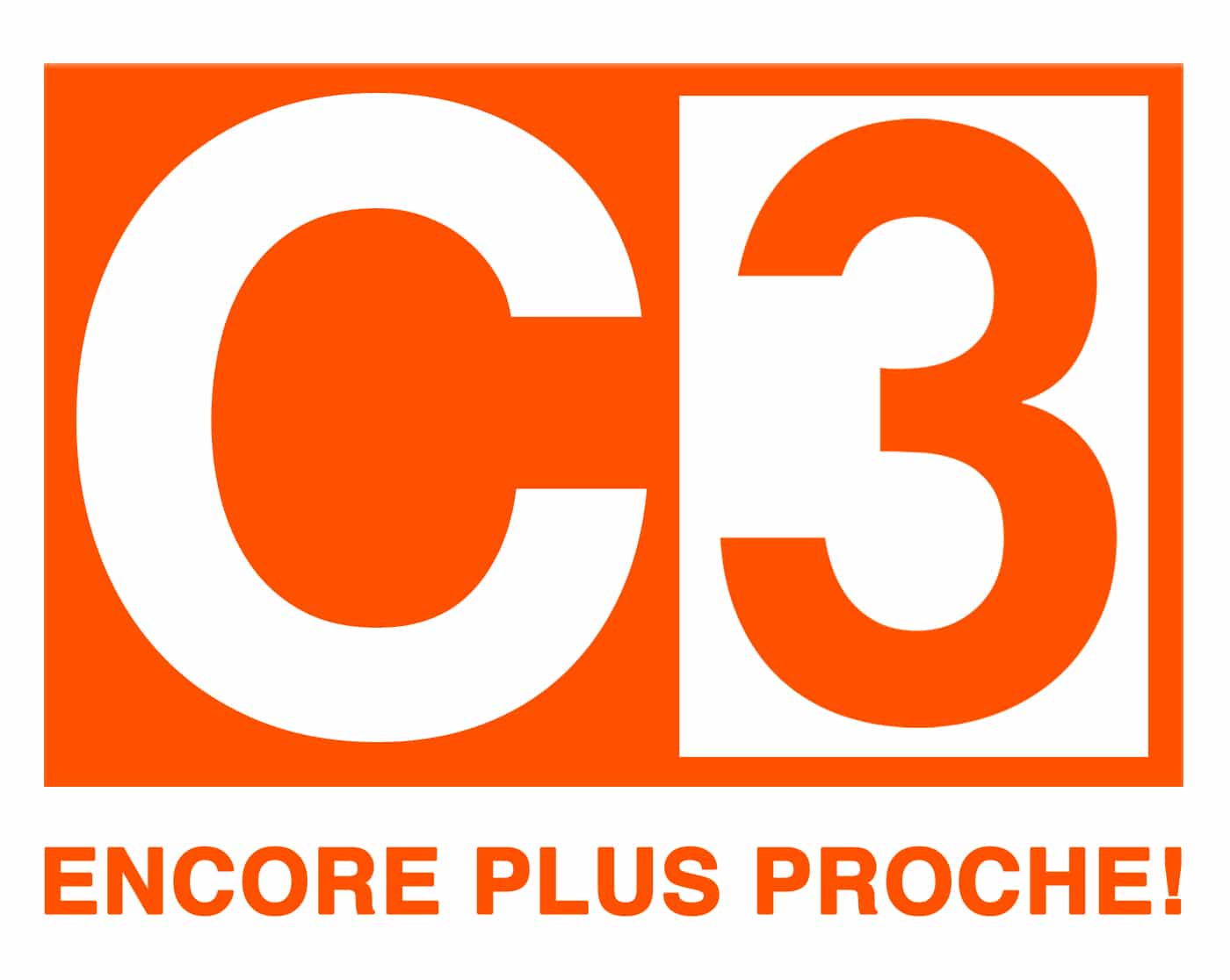