African leadership, a partner for the future

The Fadoul Group was founded in 1966 in Burkina Faso. At the time, the company was a production unit focused on a specific sector of the economy, but it gradually expanded into other fields such as construction, distribution, production and audiovisual. The group’s expansion has been successful, first because of its motto, “loyalty”, secondly because of its strong business sense and, finally, because of its dynamic approach to pan-Africanist objectives.

The Fadoul Africa Group is now present in more than ten countries in Africa, Europe and the Middle East.

Learn more about the Group

Our Sectors of Activity

The Fadoul Group, which has built its success on its diversification, has held a leading position over the past fifty years in each of its business sectors in four main areas: distribution, construction, manufacturing and the audiovisual sector. 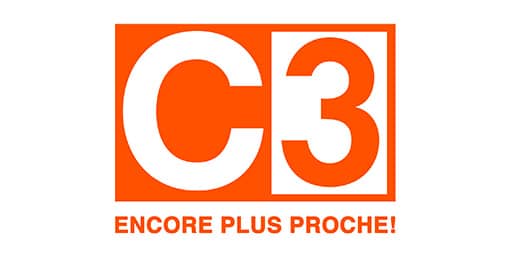 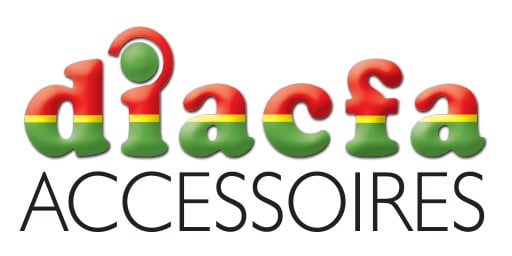 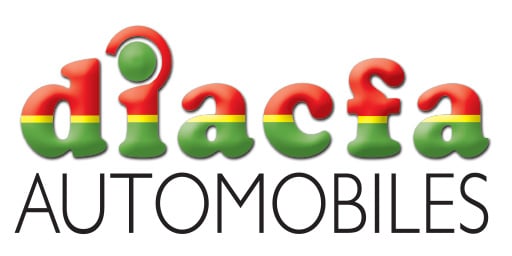 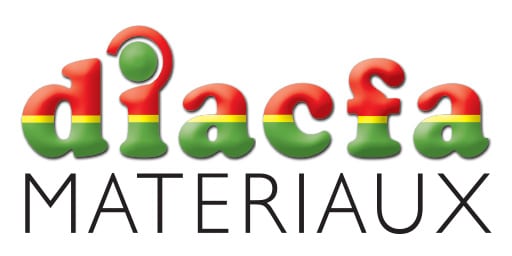 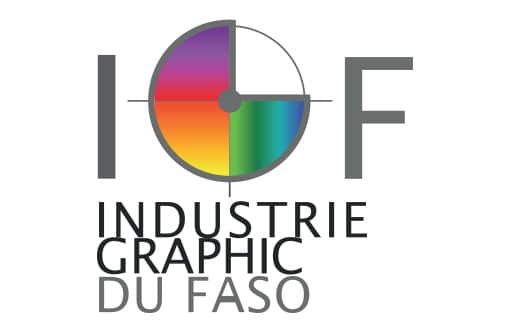 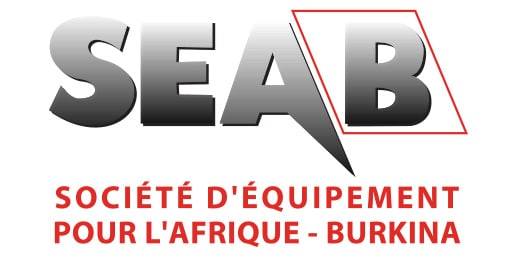 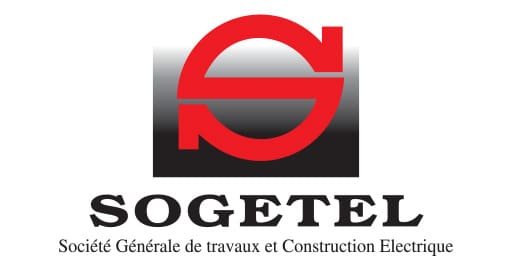 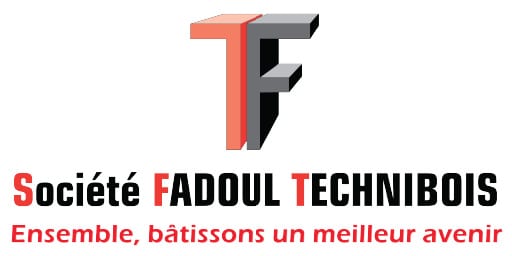